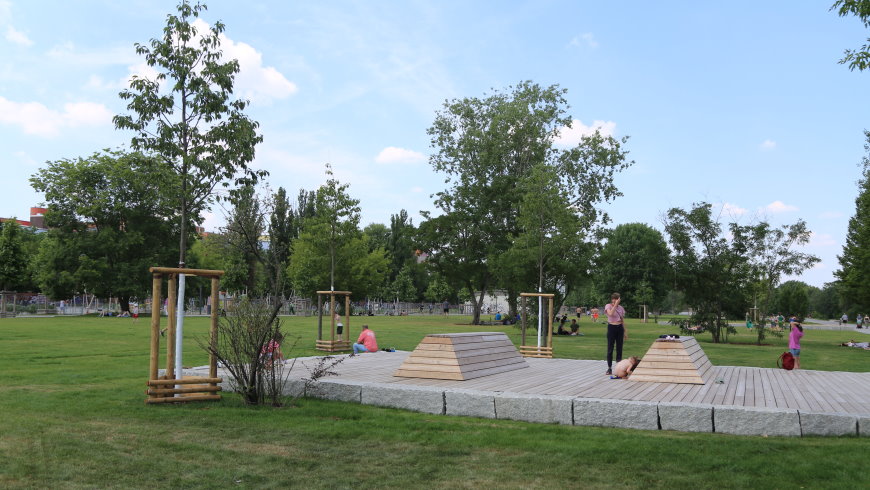 The famous Mauerpark has been given new rules for use and for a good cooperation between the visitors. The Park Regulations for the new area of Mauerpark apply in the „dark green area“ in the Mauerpark-map.

Music
Making music is only permitted in the designated areas, provided that no other park visitors* and residents are unreasonably disturbed.

Garbage
The garbage does not belong on the green areas, but in the designated garbage containers.

Graffiti
The „Hinterland Wall“ on the swings as part of the former „Berlin Wall“ is a monument. Since dealing creatively with history is part of the spirit of the Mauerpark, graffiti on the wall is permitted from the park side. The empty spray cans then belong in the hazardous waste.

Trade
Trade with goods of any kind is not tolerated in Mauerpark and is punished accordingly. Numerous supply facilities are available in the immediate vicinity of the Mauerpark.

Dogs
Dog owners* must comply with their duty of supervision and remove all legacies. While dogs are allowed to run freely in the dog run area on Bernauer Strasse, they must be kept on a leash in the rest of Mauerpark. Dogs are not allowed in playgrounds.

Cycling
Cycling is generally permitted on the paths of the Mauerpark. Pedestrians always have priority, however.

Park supervision
Please follow the instructions of the service and security personnel.

The park rules in the eastern part of the Mauerpark (light green area in the plan) deviate from this and have been comprehensively formulated by the Pankow District Office. A translation for was omitted because it is not formulated in everyday language. 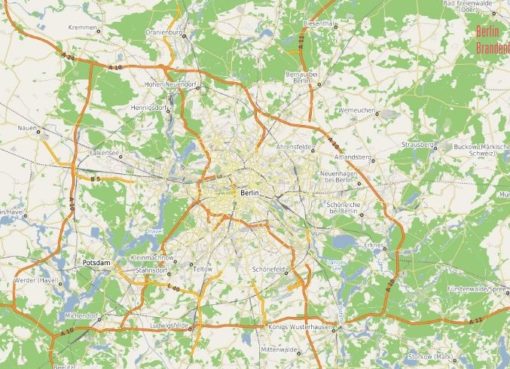 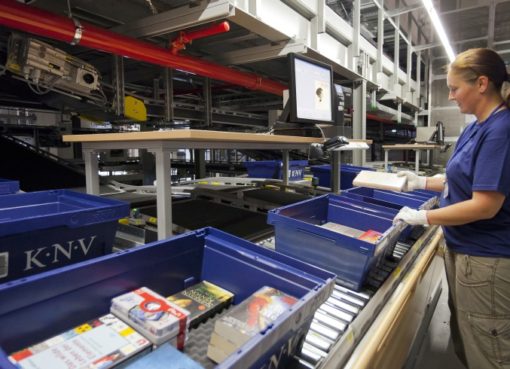 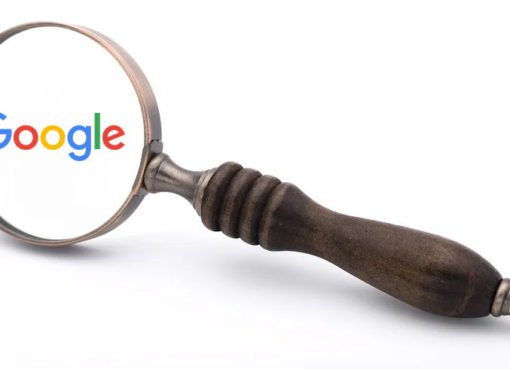 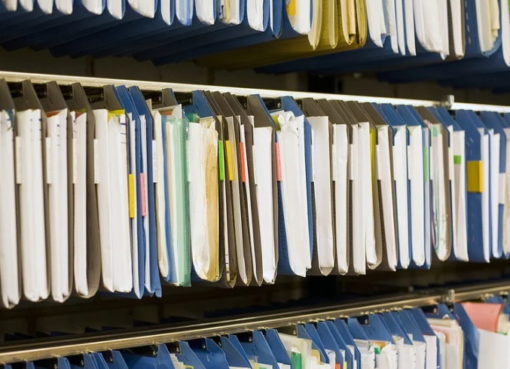 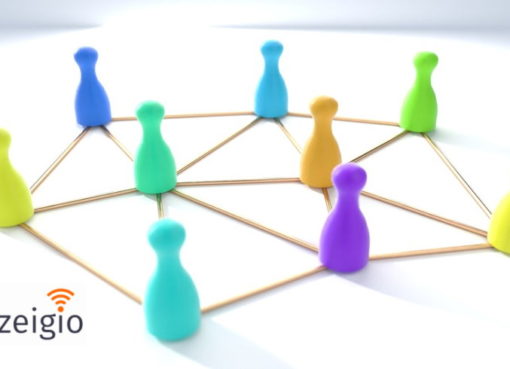 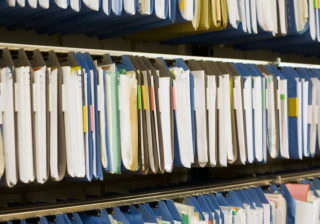 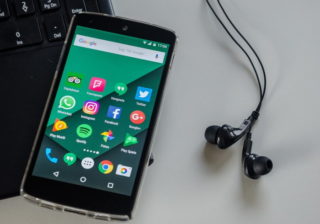 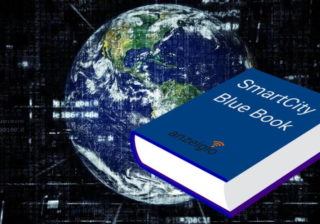 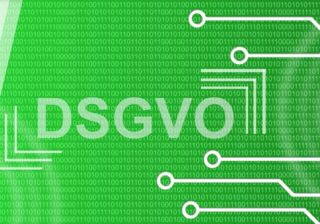 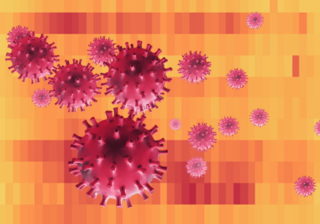 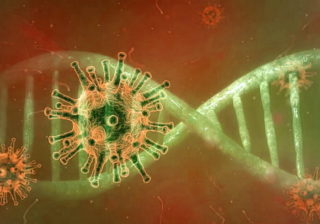 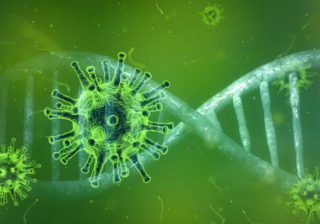